Pain Threshold – my short film about genocide in Gaza 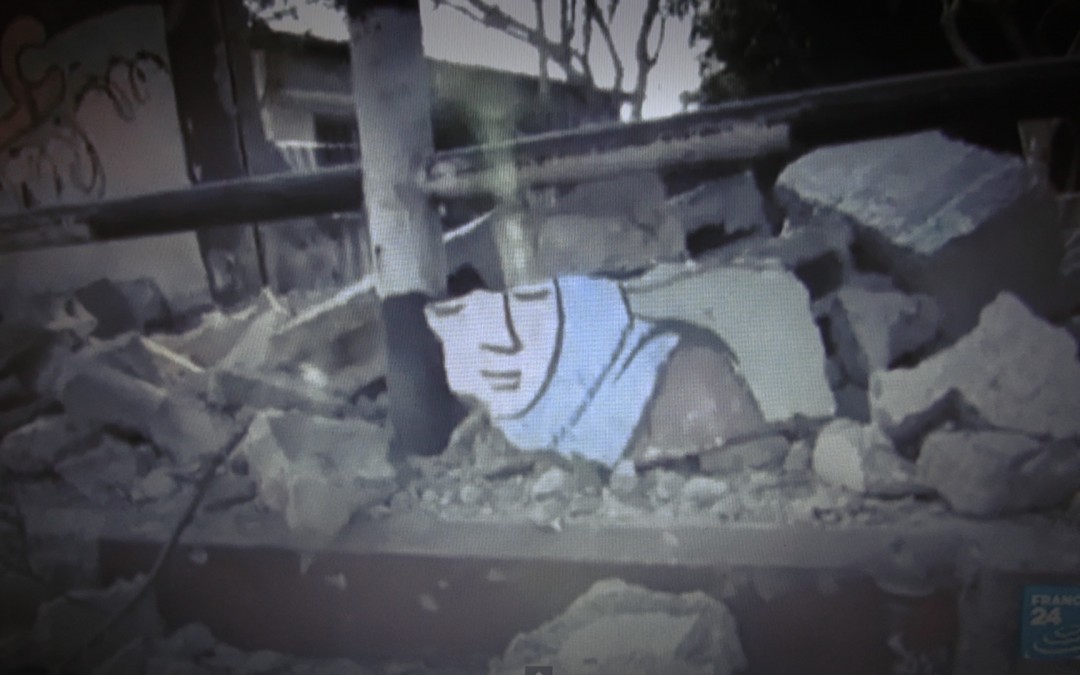 I was going to write, but words failed me.

Instead, my rage and despair over the ongoing crimes against humanity in Gaza motivated me to speak in the language of film.

Pain Threshold is my new short film in the Terra Religata project – furiously made last week over a few days. It documents genocidal atrocities in the present (and past), U.S.-backed and funded war by Israel against the children of Gaza.

How much is too much?

Where is the world’s threshold of pain?

If we fail to empathize with the people of Gaza, we are no longer human.

Therefore, raise your voice to stop the genocide. Protest is the only thing that can end the siege of Gaza.

For that reason, please share and promote this film and help it reach the people that need to wake up.

Read more about my film ”Come, this is the way”.