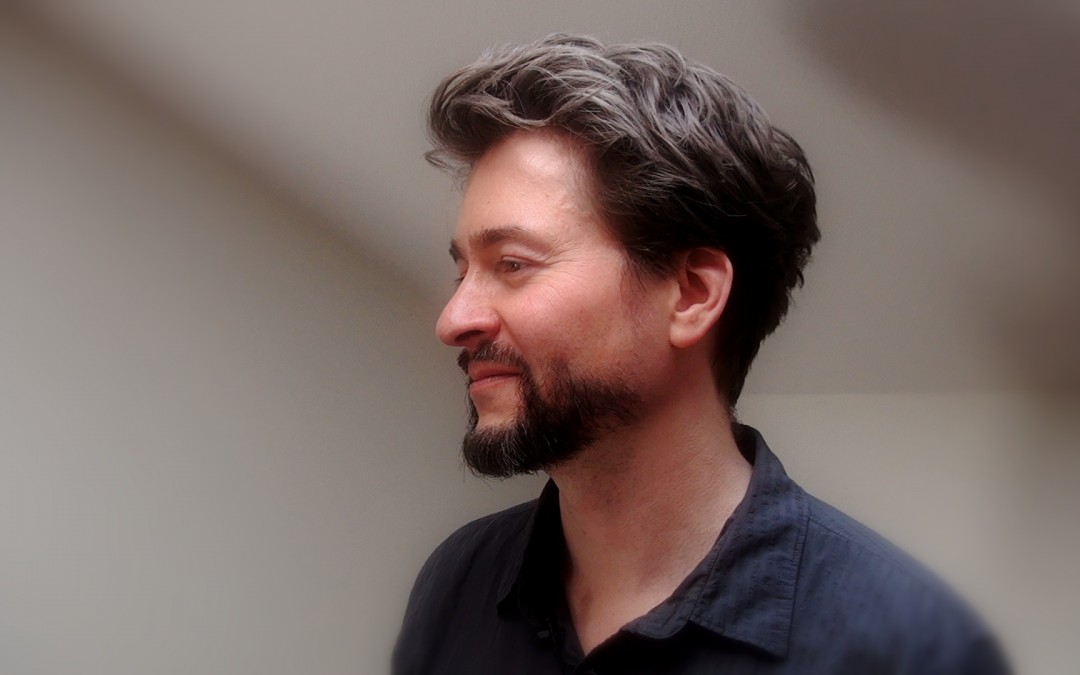 Come, This Is The Way, directed by Daniel Hansson, won The Audience Awards Indigenous Peoples Short Film Competition in November.  “As part of the Terra Religata project (terra-religata.org), this film was shot at the 2013 Tutxinmepu Powwow in Idaho; an intertribal gathering hosted by the University of Idaho and the local Nez Perce Tribe to celebrate the rejuvenation of American Indian culture.

This Powwow brought together Indians from all over North America in the spirit of drum music and dance; the unifying pulse and life-blood of Native American culture. ”  Said Hansson of his award-winning film.  Hansson spoke with The Audience Awards about his enthusiasm for film, activism, and Come, This Is The Way which can be viewed here:

Who are you and what’s your filmmaking background?

I’m a Swedish activist, writer, and freelance educator with a focus on ecological balance, cultural transformation, and empowerment for change. Right now, I live in Sweden after having been almost a decade in the United States and Canada.

I’m also the founder of Terra Religata – a new international grassroots project for deep reconnection among fellow human beings and nature as a whole (Read more at: terra-religata.org). In my work, I lecture widely, blog and conduct workshop on how to effect culture change for climate balace by deep listening to the voice of nature. I’m also a truly “accidental” filmmaker.

I never had any aspirations whatsoever to make a film, but that changed during my work as a Lecturer at the University of Idaho when I went out into the Rocky Mountain wilderness to videotape my own lecture series. Standing in a grove of majestic cedars, I had a tangible realization that film is a supremely powerful medium to reach people’s hearts and souls to inspire change in ways that go far beyond the reach of mere words.

At that point, my project shape-changed into a very personal experimental documentary. I shot this upcoming film, also called Terra Religata, in the wilderness of Idaho on the theme of “one man’s search for reconnection”. Depending on funding, I hope to soon get it back into production.

As part of this project, I also recorded and produced “Drum Songs for the Earth” – a full-length album of traditional Powwow music – with Vandal Nation, an intertribal American Indian drum group in Idaho. Music from these sessions also became the original score for my short film “Come, This is the Way” – another spin-off from this project – which just won the Audience Awards Indigenous Peoples Short Film Contest!

What are you working on right now?

The post production of a reconnection-themed rock video, also shot in the wilderness of Idaho. Another short film I made this summer, called “Pain Threshold”, documents the war crimes against Palestinian children in Gaza last summer. A few days ago, it spread like wildfire through social media in Scandinavia, and I have been writing about this, and the need to end the siege of Gaza, on my Swedish blog (terra-religata.org/pain-threshold-gaza-film).

What do you want the audience to take away from your films?

An experience of deep reconnection with our fellow human beings, and with the nature that gives us life. My hope is to inspire real sustainable system change beginning in individuals, by touching the deeper parts of their being. A tall order, indeed! And I’m a humble beginner. But I’ve already seen that my little beginner films have inspired dilogue about climate change and outrage against injustice, and that has been encouraging to see. So if I can do it, others can, too! It’s amazing that anybody can take up a camera today and choose to become a filmmaker. When people do this for good causes, that can change the world.

Now I want to get together with like-minded people who share my passion to work for sustainable change through what I call “Reconnection Activism”, using film and other cultural means. (Feel free to contact me at: terra-religata.org/contact)

What is something bizarre about you?

That I’m never able to settle in any single field. I just want to learn more and more, and move on to constantly expand my understanding of the world. It can be a blessing, but also a curse! In this relentless meandering I’ve worked as a project manager, studied, reserached and taught philosophy, the history of religion, international environmental issues, systems thinking, transformative pedagogy, environmental chemistry and several other subjects in four countries.

And I’ve also dabbled in music production, graphic design, peace activism, poetry, painting… Somehow, film became a natural conclusion, and it gives me the hope to symphonically integrate many of these “odd ends” in a meaningful picture. Oneness and unification are my heartfelt desire.

What currently inspires you?

The films of Sweden’s legendary documentarian, Stefan Jarl. His passionate engagement with social justice and environmental problems masterfully combine with his perfect command of the montage – contrasting pristine beauty with the brutality of greed and selfishness. His masterpieces are a must see for any aspiring documentarian!

What’s your best advice for an aspiring filmmaker?

When I started a couple of years ago, I fiercely engaged with the art of filmmaking (of which I knew nothing) by reading as much as I could find in books and online – especially tutorials – and by attentively watching everything from nature film and classical documentaries, to Sergei Eisenstein’s montages, music videos and artful commercials.

You can even learn from studying how things are being done the wrong way in bad films and TV! There is such a wealth of learning opportunities freely available out there for aspiring filmmakers – if you’re attentive and able to filter out the junk.

I also think it is very important not to get sucked in by techno-fetishism (gadgets and fancy formats), and the fragmented and superficial style-over-content aesthetics that are rampant today – almost forcibly demanded in film.

In the end, learning by doing is what makes it “real”. I learned a lot from experimentation with editing, figuring out what works and what doesn’t; visually and together with audio.

Especially consider rhythm and pace. Make sure you devote yourself to learning how to get good audio for your films. That’s often what makes it or breaks it. Also, listen to input from those whose judgment you have reason to trust! (and forget about the rest).